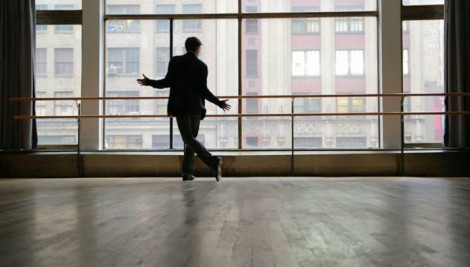 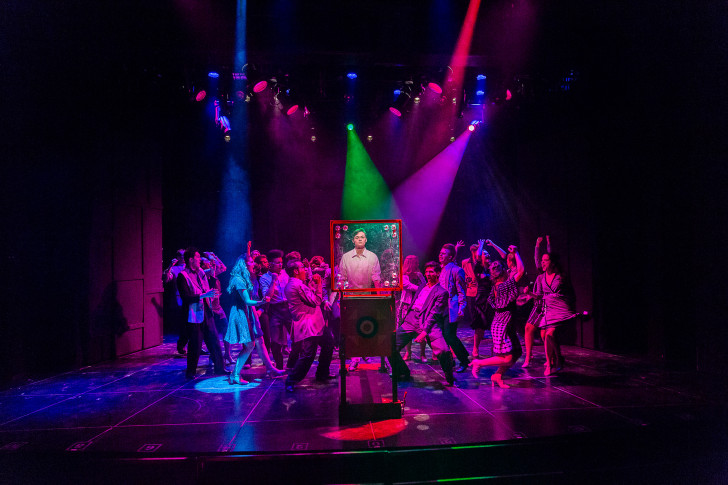 The B.F.A. in Musical Theatre is a rigorous program combining training in acting, singing, and dancing with a robust liberal arts education. Our curriculum prepares our students for successful professional careers in the musical theatre industry while also giving them the education to be global citizens and contributors to society. Our freshman jump right into their musical theatre training with over 12 hours of studio instruction a week. In addition, students have the opportunity to add to their performance training as upper-classmen by taking some of the many performance electives that are offered each semester. 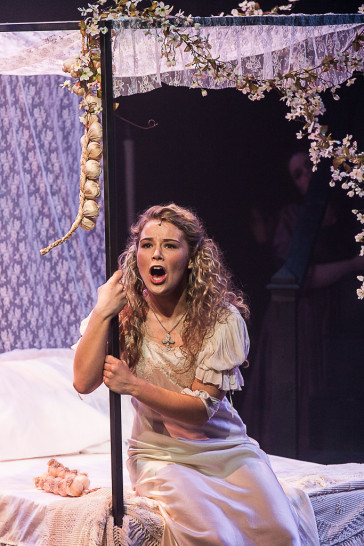 Dracula featured as part of the Wildhorn Festival (Spring 2016) in collaboration with Frank Wildhorn.

Acting, singing and dancing are at the center of our Musical Theatre Curriculum. B.F.A. musical theatre students are in an acting class every semester during their four year program, including two years of advanced classes that focus on acting for musical theatre, a dance class every morning (5 days a week in ballet, theatre dance, and tap) and a weekly private voice lesson.

Our program requirements also include: Music Fundamentals, Musical Theatre History, Voice and Speech, Song Study, Song Portfolio, and Professional Preparation (including a senior showcase).  In addition, some of the electives we offer are: Directing Musicals, Cabaret Performance, Rock/Pop Performance, Acting For The Camera, Performing Shakespeare, Songwriting in the Studio, Puppetry, and Actor, Role, Celebrity: The Haunted Body on the Musical Stage.

Our performance opportunities include fully produced Fall and Spring musicals on campus or partnered with The York Theatre at Citicorp Center as well as a yearly off-site Studio Workshop production at venues such as the National Dance Institute.  Additionally, each year we are funded by the Frederick Loewe Foundation for a special project in musical theatre such as a staged reading of a new work, concert or series of master classes. Our students have had the privilege of working with guest artists such as music directors Steven Oremus, Louis St. Louis and David Loud, Director/Choreographers Patricia Birch, Larry Fuller, Marcia Milgrom Dodge and Josh Bergasse and composers Charles Strouse, Frank Wildhorn and Larry Grossman.

New York City As Our Campus

Adrienne Warren '09 ﻿currently Starring on Broadway as Tina in the TINA, The Tina Turner Musical (bottom photo) ﻿and seen at Marymount Manhattan College in ﻿Ragtime as Sarah (top photo; Spring 2007).Students in the B.F.A. Musical Theatre program truly learn to use New York City as their campus. Whether they are attending shows on Broadway, downtown Manhattan or Brooklyn, doing research at the New York Public Library, or traveling to an off-campus class, our students experience all that the city has to offer.

Taking advantage of our New York City location, master classes and lectures have been and continue to be offered by Broadway’s finest such as Betty Buckley, Jeff Calhoun, Donna McKechnie, Lonny Price, Frank Wildhorn, Chita Rivera, Stephen Sondheim, Adam Guettel and Tommy Tune. We also have an endowed series of master classes in honor of the late Andrew Zerman (Casting Director, Johnson, Liff and Zerman Casting and former adjunct Professor at MMC).

In addition, our faculty roster includes a large and diverse group of working professionals and academics representing the finest New York City has to offer.

Apply to the BFA ProgramView the curriculum requirements

Hear from our Alumni