Marymount Manhattan College is an urban, independent, liberal arts college. The mission of the College is to educate a socially and economically diverse student body by fostering intellectual achievement and personal growth and by providing opportunities for career development. Inherent in this mission is the intent to develop an awareness of social, political, cultural, and ethical issues in the belief that this awareness will lead to concern for, participation in, and improvement of society. To accomplish this mission, the College offers a strong program in the arts and sciences for students of all ages, as well as substantial pre-professional preparation. Central to these efforts is the particular attention given to the individual student. Marymount Manhattan College seeks to be a resource and learning center for the metropolitan community.

The Origins of Our Mission

Inherent in the mission of Marymount Manhattan College is “the intent to develop an awareness of social, political, cultural and ethical issues, in the belief that this awareness will lead to concern for, participation in, and improvement of society.” This part of MMC’s mission statement has roots deep in the College’s history, in the history of the order of nuns that founded the College, and in the lives of the people of that order. 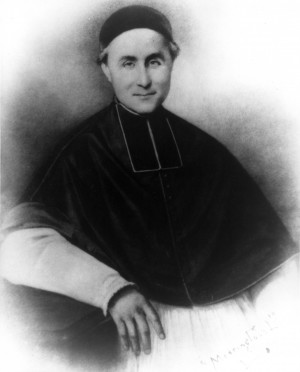 Fr. Jean GailhacThe story begins in Béziers, in the Langudoc region of southern France where Jean Gailhac was born November 13, 1802, and ordained a priest in 1826. An assignment as chaplain of Béziers’ hospital alerted him to the extent of prostitution in the town—Béziers was both a port and a garrison. Gailhac analyzed the women’s situation as due to a lack of social support, and he began providing that support. For funds, he turned to Eugene Cure and his wife, the former Appollinie Pelissiere.

When Eugene died in 1848, his widow dedicated her life and inheritance to the cause to which Gailhac had introduced her. Taking the religious name of Mother St. Jean, she and Gailhac organized a community they named the Religious of the Sacred Heart of Mary (RSHM), dedicated to working to help young women in need. In the course of sheltering and educating young women, the order discovered another need. By the time Mother St. Jean died in 1869, the order had spread from France to Ireland, attracting many women who did have some advantages of family support and opportunity for education, and who wanted to make those advantages available to others. For MMC’s history, the most important of these women was born Johanna Butler in Ballynunnery, Ireland, in 1860. She traveled to France to join the Religious of the Sacred Heart of Mary at age 16 in 1876, taking the religious name of Mother Marie Joseph Butler; she was known as “Mother Butler.” 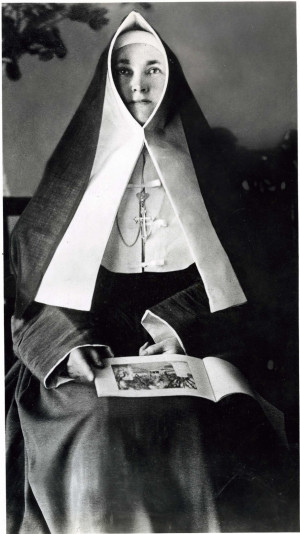 Mother Joseph ButlerIn 1903, after serving in many of the order’s European schools, Mother Butler came to New York. Her order sent her, but she was also joining family: her cousin James Butler was New York’s first chain-store grocer. In 1907, Mr. Butler funded the establishment of Marymount School in Tarrytown as a memorial to his wife, the former Mary A. Rorke, who had died the year before. Mother Butler transformed that institution into Marymount College by 1918. In 1926, Mr. Butler purchased the former Burden mansion at the corner of Fifth Avenue and 84th Street. Mother Butler used the mansion to found another Marymount School devoted to pre-college education.

By 1936, several young women had graduated from the Fifth Avenue school. However, during the depths of the Great Depression, it was difficult for families to afford both tuition along with room and board in Tarrytown. Also, many of the young women were from families whose cultures held that young women stayed home until marriage. Finally, Marymount in Tarrytown was, well, in Tarrytown, far away from New York City’s extra-curricular educational opportunities. Consequently, on September 24 of that year, the RSHM began offering college courses at the Marymount School, using the authority granted by the charter given to Marymount College in Tarrytown. The experiment proved so successful that it became necessary to find larger quarters. In 1948, the RSHM began offering college courses at 221 East 71st Street. 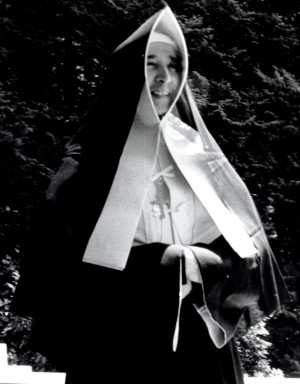 Mother Rita RowleySeveral of the RSHM played prominent roles at MMC’s new home. The first was Mother Rita Rowley. Mother Rita was born Elizabeth Rowley in County Leitrem in 1913, and emigrated to the United States. She entered the RSHM in Tarrytown and received her advanced education after entering the order: a bachelor’s degree from Tarrytown, a master’s from McGill University in Montreal and a doctorate from Laval University in Quebec. After her time at Marymount Manhattan, she went on to other administrative positions within the order; she was its Superior General when she died in 1963 at the age of 49. Her portrait still adorns the formal staircase at Marymount Manhattan. 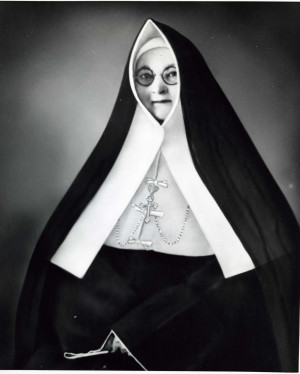 Mother Gerald PhelanOff campus, but still important, was Mother Gerard Phelan. Born Anastasia Phelan in County Kilkenny, Ireland, in 1872, she entered the RSHM in the United Kingdom, and served there before coming to New York City. She served as President of Marymount in Tarrytown, as Provincial Superior of the RSHM province that governed the order in New York, and from 1946 until her death in 1960, as General Superior of the order, an office she fulfilled from Tarrytown. Her leadership supported the nuns more directly concerned with making a success of Marymount Manhattan.

Mother Rita and Mother Raymunde are 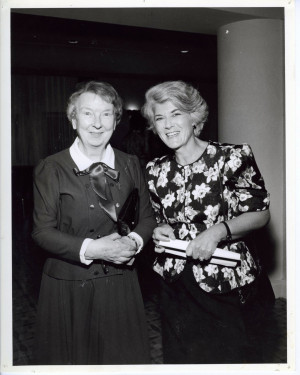 Mother Raymunde McKay with Geraldine Ferraro '56memorialized in awards presented annually to qualified students. The Raymunde McKay Award is also awarded each year to alumni in recognition of distinguished service and outstanding contributions to the community-at-large. The name Gailhac has been used several times in MMC’s history: for the College’s dramatic group in the 1960s, and since 1994 as the Père Gailhac Award, which is given each year to alumni in recognition of their continuous and outstanding service to the College. Graduating seniors who have achieved high academic excellence receive Curian Honors, named for Edward and Appollonie Pelissier Cure. The Gerard Scholar, named after co-founder of the College Mother Gerard Phelan, RSHM, is the highest scholastic honor at Marymount Manhattan.